Simon Young had grabbed my attention from the moment I saw him on the plane, and even three months later, he still had it. But he wasn’t the type of man I was looking for, if I was even looking. He was just another rich man who wanted to hold all the power and control with everything in his life. He was the type of man who would use people to get what he wanted, and I had the feeling he wanted me. To him, it was harmless flirting, but to me, it was harmful, not only emotionally but physically as well. I had to make a promise to myself not to succumb to him, no matter how hard he tried. Because, damn, he was already trying.

Pre-Order your copy of A Love Called Simon today! 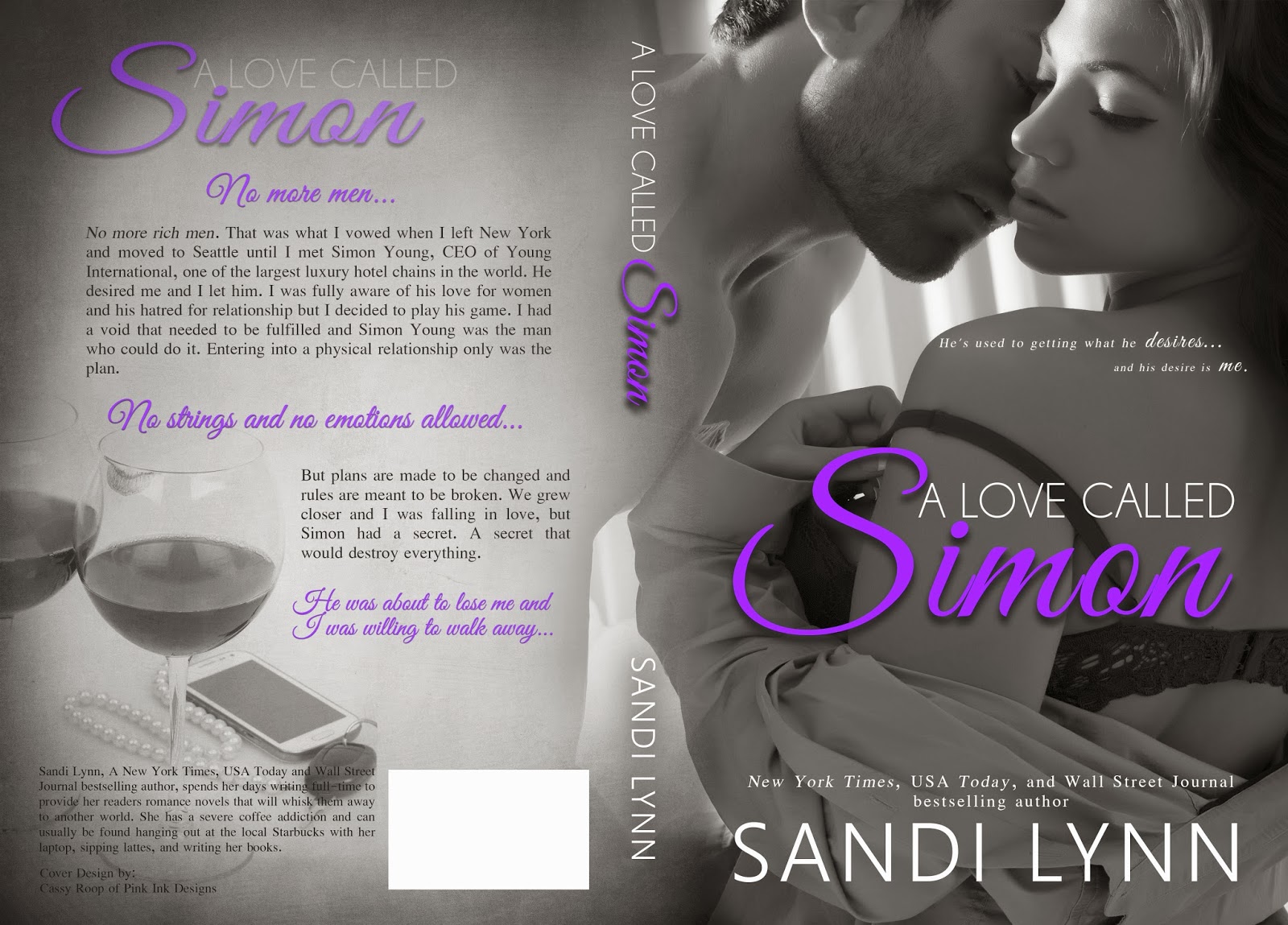