THREE MONTHS. IT WAS ONLY FOR THREE MONTHS.
My name is Emma Knight and I’m a twenty-four-year-old woman who was moving from Miami to New York to pursue my dream of attending Parsons School of Design. My plan was set in motion. I was packed and already on my way when I met a man and received an email, both of which altered my plans and changed the course of my life.
Max Hamilton, a twenty-five-year-old, panty-melting, rich playboy who was being groomed to take over Hamilton Securities, told me it was for only three months. His proposed deal was that I had to pose as his fiancée until his twenty-sixth birthday so he could collect his trust fund. I’d help him and, in return, he’d help me achieve my dream. It was a win-win situation, right?
WRONG.
Love was never part of the deal and neither was the secret that Max could never find out about. 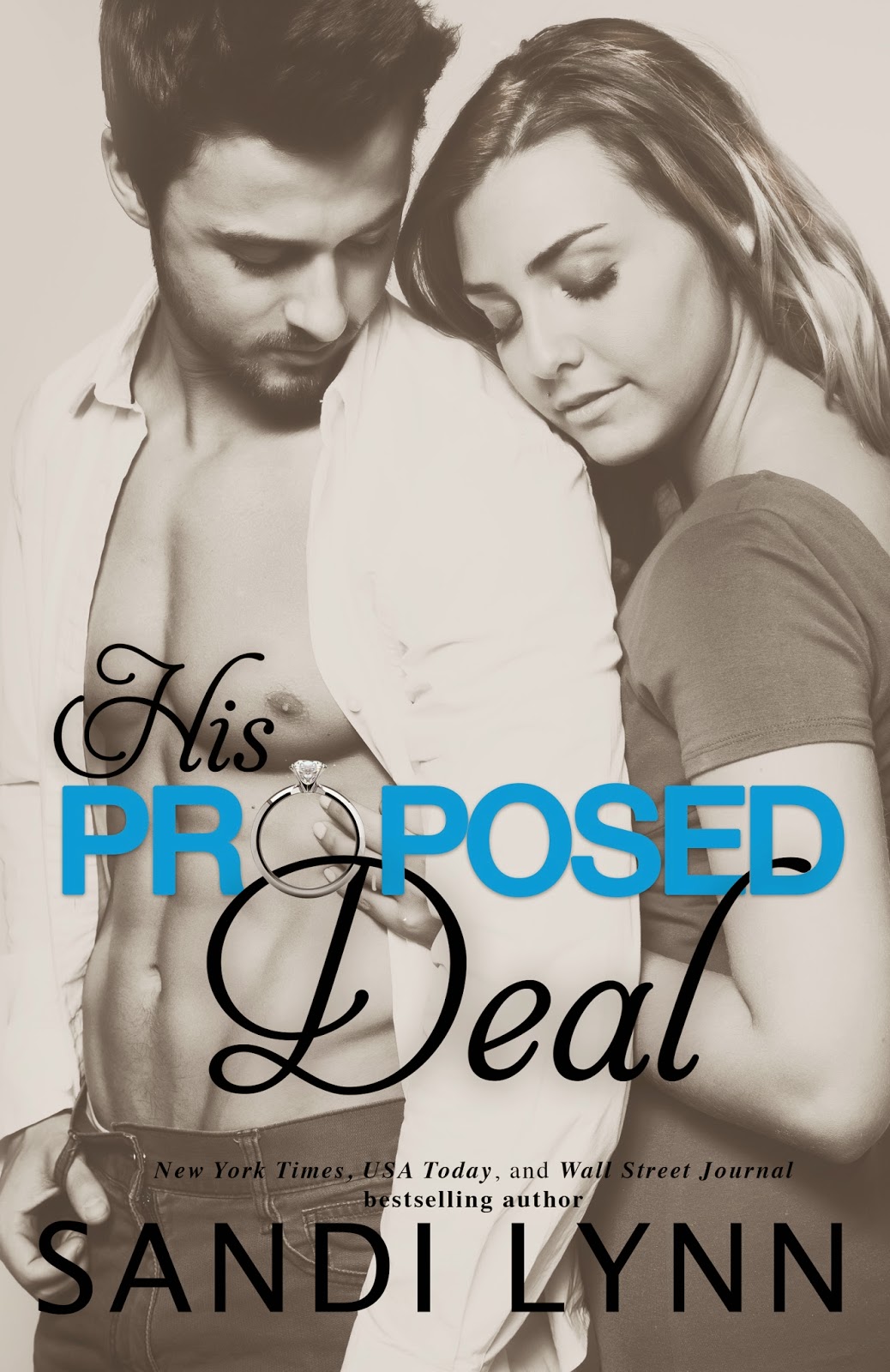