My name is Delilah Graham and music is my life. I moved from Chicago to live in the one place that I considered to be the center of the universe: New York City. At twenty-three years old, after raising my two brothers and sister, it was time for me to start my own life. I worked as a waitress in a greasy diner by day and, by night, I performed my music in small clubs around the city and on the streets of New York. That was until a man and his daughter stepped into the diner and changed my life forever. He hired me to be his daughter’s nanny, but I have a feeling he wants more from me.
My name is Oliver Wyatt and I made my first million at the age of twenty. Life’s been somewhat complicated since my five-year-old daughter, Sophie, was sent to live with me after her mother died. She drove away the nannies I hired to take care of her until one afternoon, while eating lunch, a beautiful waitress and my daughter shared a special connection. She was exactly what Sophie needed. My brother, Liam, said she was just what I needed. I am nothing but a man with a heart of stone, compliments of a girl I loved so many years ago. Lust is a powerful emotion; an emotion so strong that trying to deny it only makes it that much stronger. Now that I have met Delilah, rules will be broken and lines will be crossed. 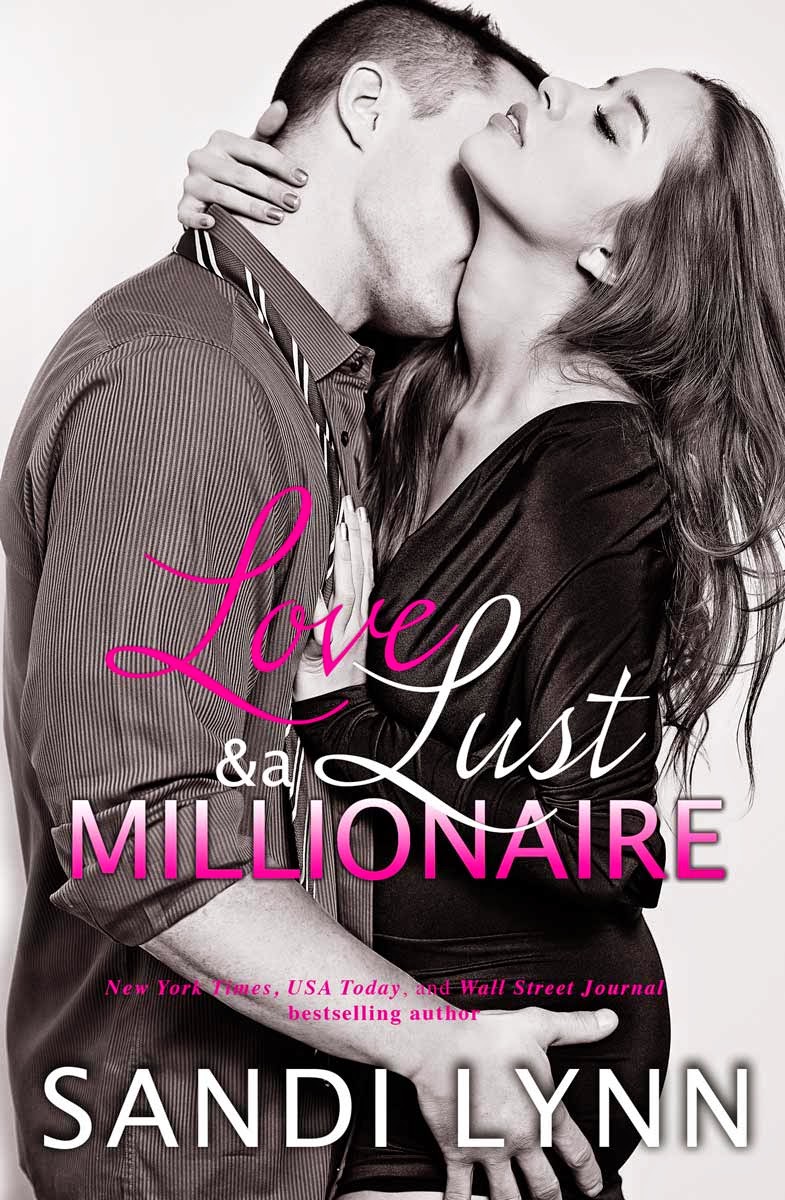 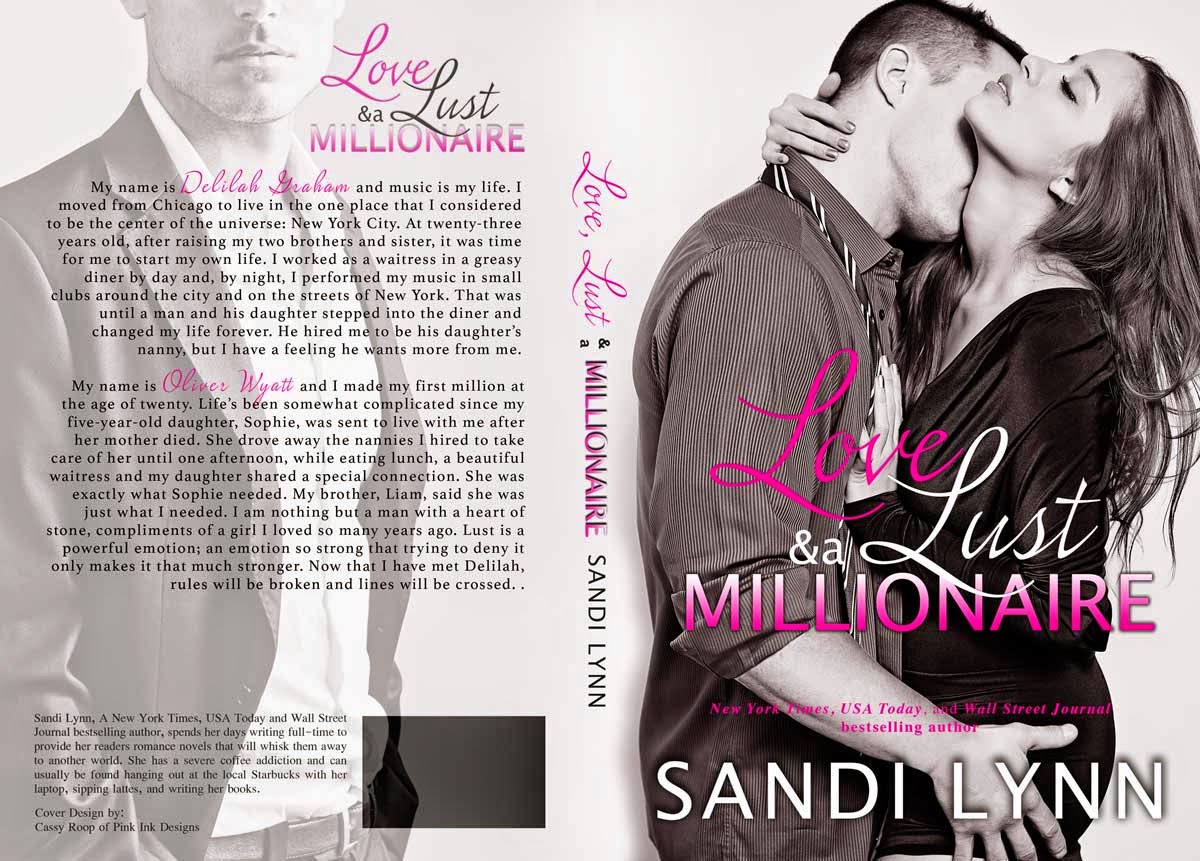