It all started one night when a selfless woman helped a drunken stranger get home safely from a club. Little did they both know that after that one night, their lives would change forever. A friendship was forged, an undeniable love was born, and secrets were revealed that took them on the journey of a lifetime. A family was created: a daughter and a son, who were Connor and Ellery’s world. Just when they thought life couldn’t get any better, their daughter, Julia gave them grandchildren, and their son, Collin, grew to be a man, just like his father.
Join the Black family in the final installment of the Forever Series as Connor, Ellery, Julia, and Collin continue to live life as they know it. Surprises will be revealed and an unexpected fate will bring this family and friends closer than ever before creating an even stronger bond that can never be broken.
A Forever Family 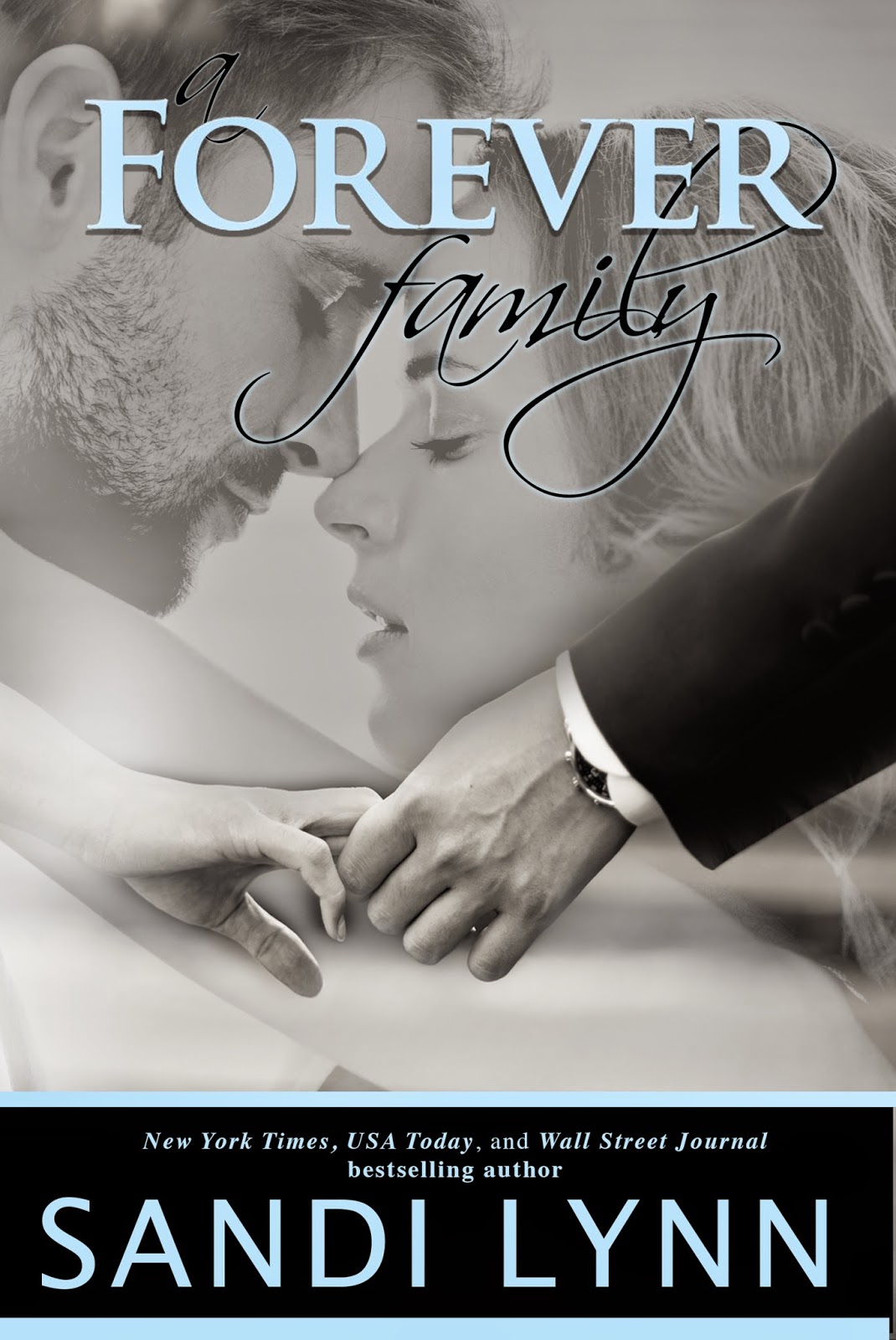