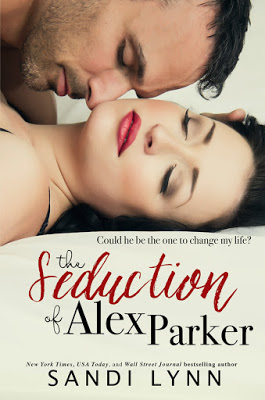 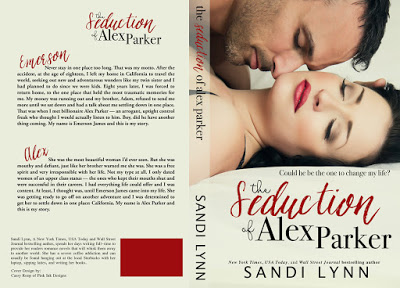 Never stay in one place too long. That was my motto. After the accident, at the age of eighteen, I left my home in California to travel the world, seeking out new and adventurous wonders like my twin sister and I had planned to do since we were kids. Eight years later, I was forced to return home, to the one place that held the most traumatic memories for me. My money was running out and my brother, Adam, refused to send me more until we sat down and had a talk about me settling down in one place. That was when I met billionaire Alex Parker — an arrogant, uptight control freak who thought I would actually listen to him. Boy, did he have another thing coming. My name is Emerson James and this is my story.
She was the most beautiful woman I’d ever seen. But she was mouthy and defiant, just like her brother warned me she was. She was a free spirit and very irresponsible with her life. Not my type at all. I only dated women of an upper class status — the ones who kept their mouths shut and were successful in their careers. I had everything life could offer and I was content. At least, I thought was, until Emerson James came into my life. She was getting ready to go off on another adventure and I was determined to get her to settle down in one place: California. My name is Alex Parker and this is my story.

1 thought on “The Seduction of Alex Parker Cover Reveal!”