Menu
Facebook-f Twitter Instagram Goodreads-g Amazon
Something About Lorelei ~ COMING IN NOVEMBER 2015
Photograph & Cover Design by Sara Eirew
My name is Jack Sutton, CEO of Sutton Fashion Magazine.
I had the world at my fingertips: A successful career, loads of money, and beautiful women who were always at my beck and call. My problem? I lived under the shadow of my mother, who started the company over thirty years ago. Not to mention her being married and divorced six times, which left a bad taste in my mouth as far as relationships were concerned.
“Women to me were nothing but mere toys. They were meant to be played with for my own personal pleasure and, when I was done
playing, they’d get tossed to the side.”
Then, in walked Lorelei Flynn. She was beautiful and so wrong for me. The problem? She was my personal assistant and she was closed off, to say the least. Despite being the beautiful woman she was, I had an overwhelming need to find out what was underneath all that surface beauty. It was something I couldn’t explain. There was just something about Lorelei.
My name is Lorelei Flynn.
I was Jack Sutton’s fifteenth personal assistant in a little over a year. My boyfriend was killed seven years ago in a car accident. Before he died, he gave me a gift: my daughter Hope. My life only revolved around her. I didn’t date and I hadn’t had sex in seven years. Then Jack Sutton came into my life and he was as sexy as sin, but he was nothing but a womanizer and my boss. The line was drawn the day I took the job, and it was one that couldn’t be crossed. Or shouldn’t be crossed. But it was crossed, and now the only world I’d known was suddenly changing and it scared the hell out of me. 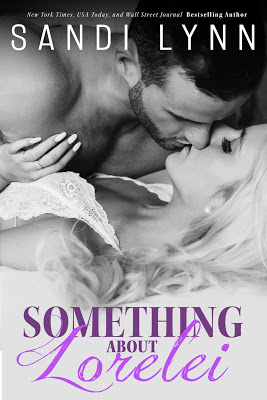 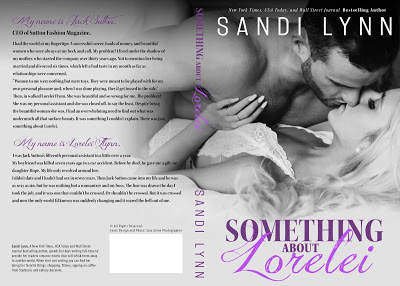