Menu
Facebook-f Twitter Instagram Goodreads-g Amazon
MARK YOUR CALENDARS!
Coming February 5, 2016 ~ One Night In London.
I will post the pre-order links once I have them!
♥
Have sex with a stranger in a foreign country. It was on my list. It was something I’d never done before and I wasn’t sure if I could go through with it. But I did.
Don’t tell him anything about yourself. No names. No personal information. Nothing. It’s all about the thrill. The mystery man. Keep him a stranger.
That one night was the best night of my entire life. He was sexy, intense, and made me feel things I had never felt before. The next morning, the thrill was over and he was gone before I woke up. What happened in London should have stayed in London, but it didn’t. I was never supposed to see him again, but the universe had other plans and now my happy little world was turned upside down by a man named Sebastian Bennett. 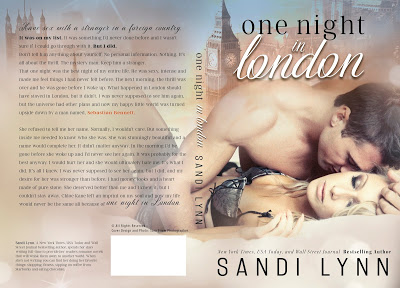 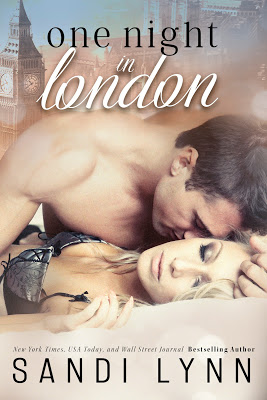