Menu
Facebook-f Twitter Instagram Goodreads-g Amazon
LIE NEXT TO ME ~ $0.99 FOR A LIMITED TIME!
From the New York Times, USA Today & Wall Street Journal Bestselling Author..
BLURB:
The pain was unbearable, but I had to keep moving. I had to keep running, because if I didn’t, he’d find me. I looked behind me as I ran through the streets; scared, alone, and in the dark as the mist of rain hit my face. There was no time to think, and there was no time to stop. My shoes were soaked as they sloshed through the puddles of the dimly lit streets.
My name is Rory Sinclair, and the night I was violently attacked was the night that changed my life forever. One man, a man named Ian Braxton, made it his mission to heal me, to save me, and to show me a world that previously had been only a dream to me.
Ian Braxton is far from perfect. He’s a self-absorbed, demeaning, arrogant, and womanizing millionaire. He makes it so easy to hate him, but so very hard to resist him. We’re from opposite sides of the spectrum. He comes from money and I come from poverty. When our worlds collide, his struggles become mine, and mine become his, leaving us with one question:
How much would you give up to be with someone who was meant to be yours?
AMAZON: https://amzn.to/2IBs33b 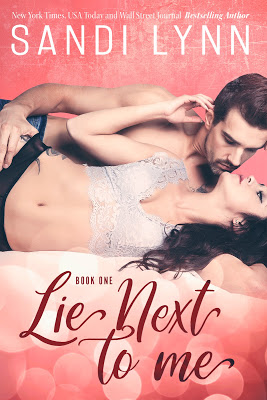