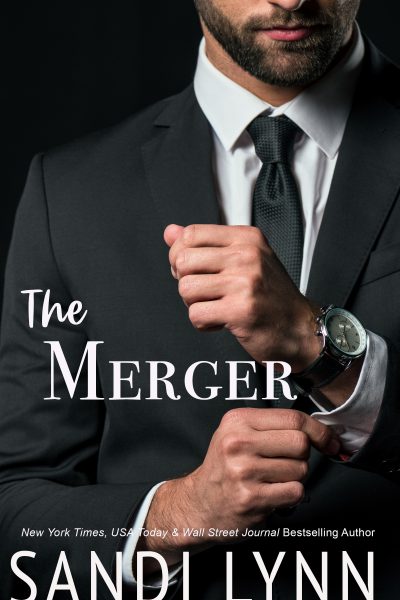 I lived my life as low key as possible. My childhood wasn’t easy, and relationships never worked out, so I stopped trying. I accepted the fact that I would more than likely grow old alone, and I was okay with that. The more men got to know me, the faster they ran. Then I met Asher Remington under unusual circumstances. For him, it was unusual, but for me, it was the norm. I was sent to New York to convince him not to go through with a merger that would end up destroying him and the company his father worked so hard to build. He thought I was crazy until he discovered the truth. My job was complete, and I needed to forget about him. But after spending one beautiful night together, it became impossible. The more time we spent together, the harder I fell. He was living in the shadow of a lie, only he didn’t know it. If we were to have a chance together, he needed to know the truth, and he needed to put the past to rest.

Everly King was crazy.  She was the craziest yet most beautiful woman I’d ever laid eyes on. We met under very unusual circumstances. She saved me from making what would have been the most destructive decision of my life. I owed her. After spending one night with her, I craved more. Even though there were things about her that frightened me, I didn’t want to stop seeing her. Then I let my guard down and feelings emerged. I couldn’t allow it, and I needed to stick by the decision I’d made several years ago after an incident determined the course of my life. I needed to forget about her and let her go. There was no “us,” and there never would be. The problem was the fear I had inside was giving in and it tried to reason with me. It kept asking the same thing over and over: what if you…