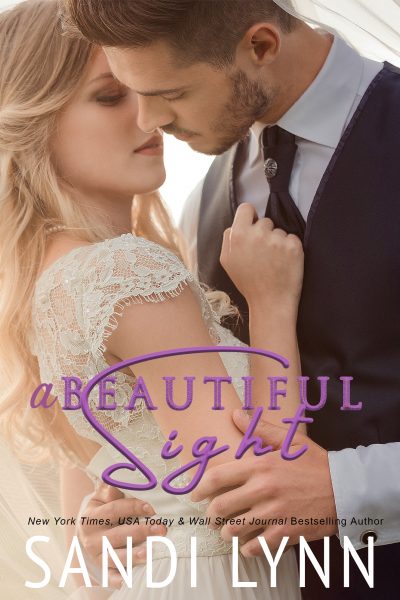 At the age of eight years old, I lost two things: my parents, and something that most people take for granted. It was at that moment I began to experience the world differently from everyone else. I accepted my fate, living my life to the fullest, and the best way I knew how. Giving up on love was something I had to do because men couldn’t cope with my condition. Then I met him, and he changed everything for me. A smart, sexy, and shattered man who hid in the shadows of his own tragedy. A man who kept the better part of himself concealed away from the world. I wanted to show him that life was more than how he saw it. My name is Aubrey Callahan, and I am blind.The moment I laid eyes on her, I wanted her. She was beautiful, uncomplicated, and one night was all I needed. People referred to me as “The Iceman” because I was controlling, ruthless, and didn’t give a damn about people’s feelings. I was a user and the only person I protected was myself. Then something happened after a single night with her. The feelings and nightmares that I buried years ago began to resurface. Even though I was a billionaire who could have anything in the world, I couldn’t stop the demons that lived inside me. Aubrey couldn’t see me for who I really was and she deserved better than me.My name is Ethan Klein, and I am a destroyed man.