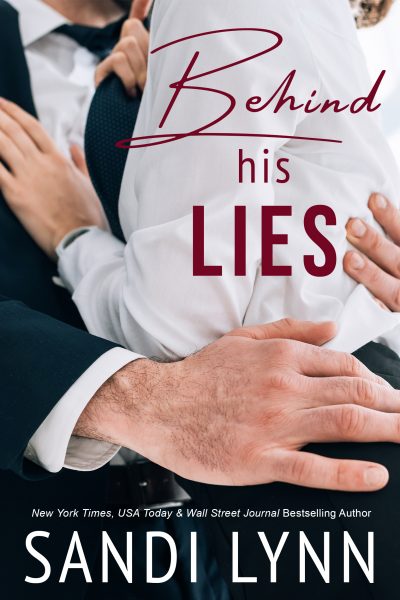 Some would say my life is perfect. But I'm here to tell you that it's not. I lost my father in a boating accident when I was eight years old. He was the love of my life and I was his princess. I never got over his death, even after my mother, Madeline, married my father's best friend, Edward. She was a big believer in fate. I wasn't. Fate had done me wrong and left me with an emptiness that could never be filled. Not only did I lose my father that day, I also lost my best friend.

After landing my dream job in New York City, I met a very sexy man named Andrew London. I fell head over heels for him instantly, and I was sure he was the one who could fill the emptiness I felt inside. I felt it every time we were together, and he loved me like no other man had. I ignored the signs from the beginning because I was so immersed in him. Then one day, everything unfolded, and I found myself in a relationship that was built on nothing but deceit from the very start. I couldn't understand why he would do this to me until I discovered the truth behind his lies.