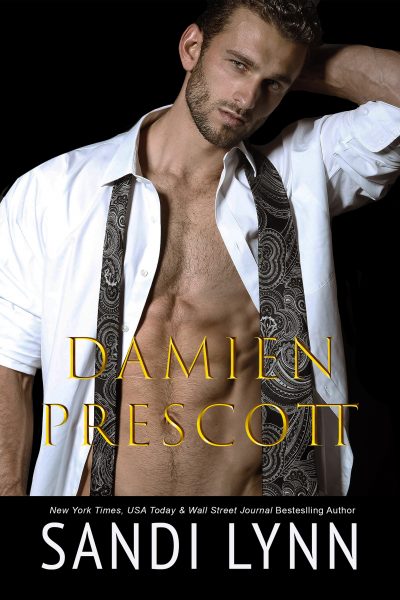 I had the kind of life most men only dream of. I ran a successful company, millions of dollars to my name, and had the company of beautiful women at my disposal any time I snapped my fingers. My work and money were the only things that mattered to me. I was a shark in the advertising world and people often told me I was impatient, rude, and arrogant. Did I care? No. I was a workaholic and reaping the rewards every day.

Then I unexpectedly met this beautiful annoying woman. She got under my skin and drove me crazy. We were complete opposites because her views on life were so different from mine. She was irresponsible and reckless, but that didn’t stop the feelings that started to emerge inside me. She was only in New York for one month, and I found myself wanting her to permanently stay.

I traveled around the country seeing and doing the things I’d dreamed of since I was a kid. I wasn’t running, and I wasn’t hiding. I was just experiencing the gifts and beauty life had to offer. I was on my way to New York when I unexpectedly met a handsome man with many flaws. He was rude, arrogant, uptight, egotistical, cocky, and a major workaholic. He couldn’t appreciate what life had to offer because the only thing he focused on was making more and more money. But even though he was all those things, it didn’t stop the feelings I developed for him. Unexpected feelings I couldn’t allow. I had a secret, and it would be easier on both of us if he never found out.

But then he did…