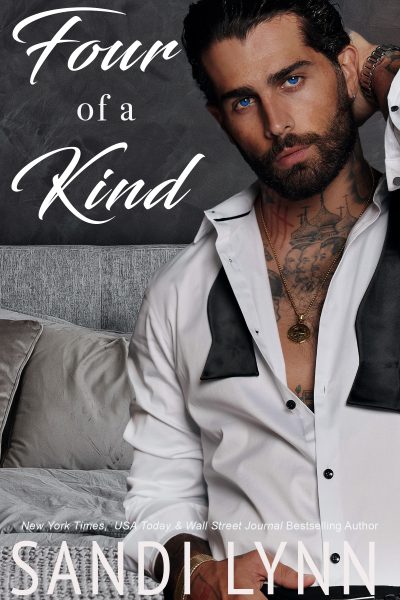 Rule Number One: Do not listen to my brothers about finding the “one” to settle down with.I won’t. I’m happy with my life and being a carefree bachelor.Rule Number Two: Ignore the connection with the sexy stranger who rolled into town and beat the crap out of my suspect.I’m trying, but…I was on the trail of a suspect I’d been pursuing when Grace Adams got to him before I did. When I found him in the abandoned warehouse, he was lying on the concrete in a state of distress with a broken arm and a fractured jaw while she hovered over him. It turned out he was a person of interest to both of us.She was one hell of a woman. Sexy, strong, intelligent, independent, and sassy all rolled into one. Did I mention that her tall and fit physique would look perfect lying underneath me?I offered her my help, and she accepted. The closer we worked together, the more I found the chemistry between us strengthened. Not only was I attracted to her sexually, but intellectually as well. She didn’t play by the rules, and neither did I. My brothers said we were two peas in a pod.When it was time for her to leave California, I had a decision to make. Did I let her go or force her to stay? 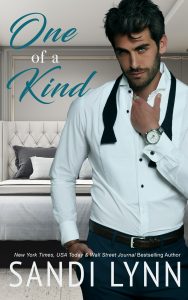 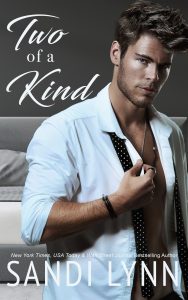 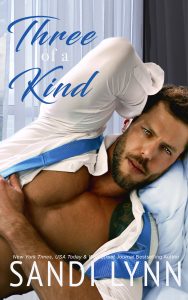 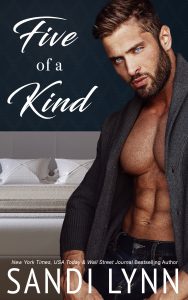 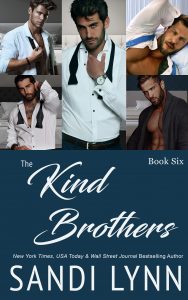 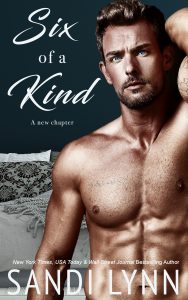 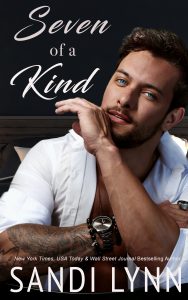 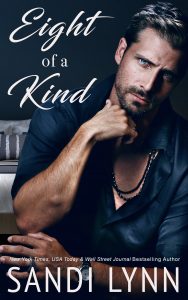 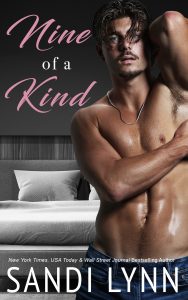 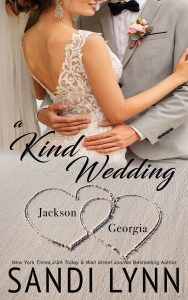 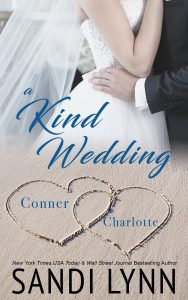 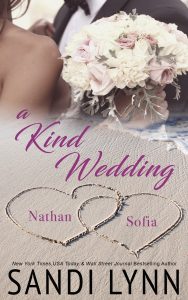 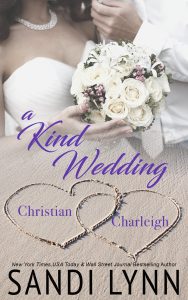