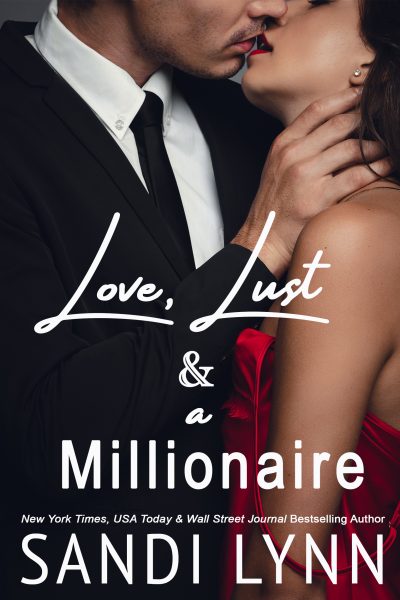 I made my first million at the age of twenty flipping houses after my parents moved to Germany. My brother, Liam, and I built Wyatt Enterprises from the ground up, and ten years later, it became a multi-million-dollar company. Life had been somewhat complicated since my five-year-old daughter, Sophie, was sent to live with me after her mother died. She drove away the nannies I hired to take care of her until one afternoon, while eating lunch, a beautiful waitress and my daughter shared a special connection. She was exactly what Sophie needed. Liam said she was just what I needed.I was nothing but a man with a heart of stone, compliments of a girl I loved so many years ago. Now that I’ve met Delilah, moved her into my home and hired her as my daughter’s nanny, rules will be broken, and lines will be crossed. Lust is a powerful emotion; an emotion so strong that trying to deny it only makes it that much stronger. 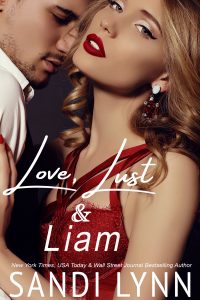