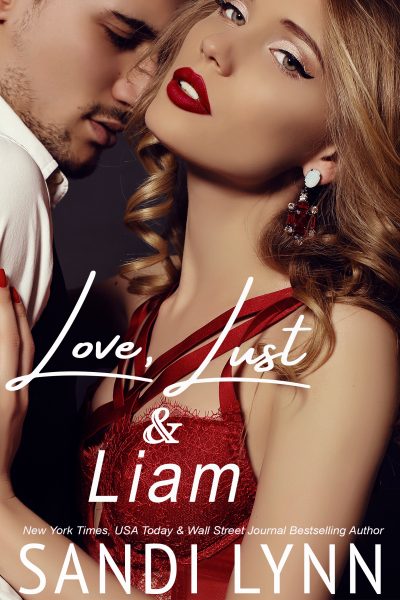 LiamMy brother Oliver and I are the founders and owners of Wyatt Enterprises. A multi-million-dollar company we started together. He found love when he wasn’t even looking, and I was still trying. After dating a countless number of women throughout the years, I was ready to have a real relationship with the possibility of settling down. I could have any woman I wanted, but I didn’t want just ANY woman. I wanted THE ONE. Then Avery Lewis walked into my life and turned my world upside down. She was everything I wanted in a woman all wrapped up in a beautiful and breathtaking package. The problem was she didn’t want a relationship. She had built a wall around her heart, and I was going to do everything I could to break through that wall and make her a permanent part of my life.AveryI moved to New York when I landed a job at Finn, Muir & Abernathy, one of the most influential law firms in the country. I moved from Danbury, Connecticut when an office romance went bad and I wanted to start my life over, focusing on my career and my career only. Men were off limits. A girl could only take so much heartbreak in a lifetime. Then Liam Wyatt walked into my life and turned my world upside down. He was a man who could have any woman in the world, but he wanted me. Sexy, smart, and genuinely a nice guy wasn’t enough for me to let the wall down I’d built up around me. The problem is I was falling for him on such a deep level, and it scared me. Between my past and my daddy issues, the poor guy didn’t stand a chance. He was determined to make me a part of his life, and I was determined to run. 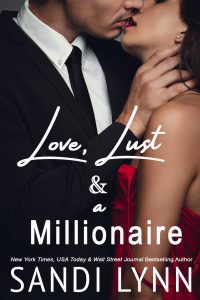