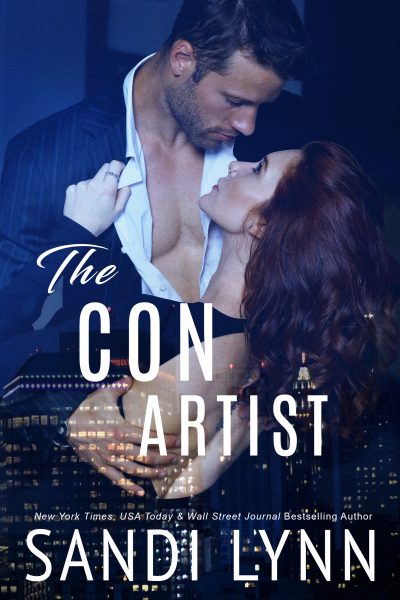 I lived by six rules:

I was a charmer, a seducer, and the woman men were hungry to get their hands on. Rich men never should have trusted me, but they did. Things were going well until I ripped off the wrong billionaire. A billionaire who came after me with a vengeance because I stole his $30,000 Cartier watch. He tricked me and kept me locked in a room in his penthouse until my debt was paid off. Rule number six was slowly being broken and I couldn’t stop it.

Kate Harper was captivating and had my attention the moment I laid eyes on her. But she was far from the person she said she was. After parting ways at JFK airport, I discovered she ripped me off. I never thought I’d see her again, but fate stepped in, and we crossed paths. This time I wasn’t letting her go until her debt to me was paid. She was every kind of wrong, but that didn’t stop the feelings that emerged while I kept her in my possession.