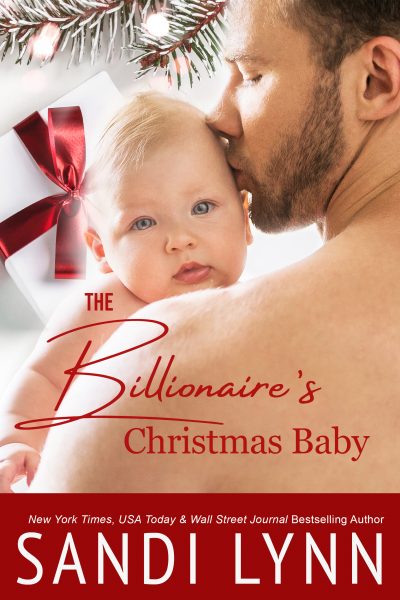 A Holiday Single Dad RomanceJulianI got the surprise of my life one day when I was in the middle of a meeting and a delivery came for me. It wasn’t any ordinary delivery. It was a baby. My baby. The baby I didn’t even know existed. She came with a letter from a woman I’d spent a weekend with over a year ago and hadn’t seen or spoken to since. I had doubted the kid was even mine.Growing up in foster care my entire life and being bounced from home to home, left its mark on me. I didn’t like kids, and I certainly never planned on having any. I wasn’t fit to be a father and anyone who knew me, knew it. I explored all options, and they weren’t going my way as quickly as I’d hoped. While I was standing in the diaper aisle at Target in total confusion, I met a woman. She was beautiful, and she seemed to like my so-called kid. That was good enough for me, so I hired her. I wasn’t prepared for what came next.GeorgiaI had only been in New York a few hours when I went to Target to pick up some items I needed. I didn’t expect to meet a man and his adorable baby in the diaper aisle as I was passing by. I questioned him as to why he left her alone in the cart. He basically told me to mind my own business. Then he asked me if I knew anything about diapers. I had some experience with children, so I helped him. He offered me a temporary job as a nanny, and I accepted because I needed the money. I had no idea what I was getting myself into until it was too late.