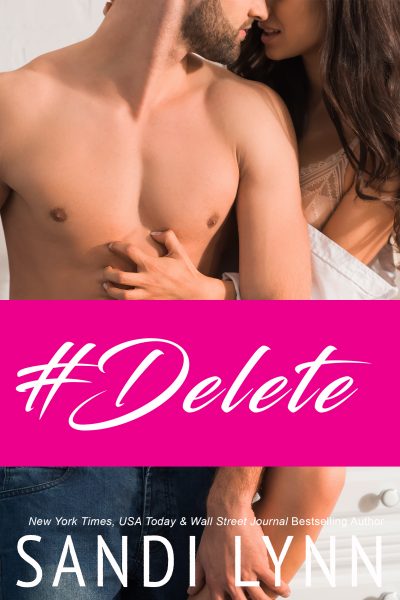 My dating life had been nothing but one failed relationship after another. If I were to blame, I’d own it. But it was always the fault of the men in today’s dating world and their bad behavior. I was tired of being ghosted, canceled on, and stood up. Not to mention the fact that it would take up to a week or two for a guy to respond to my text messages after he texted me first. When self-doubt and low self-worth began to settle inside me, I realized I was giving too much power to these guys by checking my phone a hundred times a day and wondering what I’d done wrong. It was time to take my power back, so I started a blog on what to do when men misbehaved and how women needed to take control.Then one day, by accident, I sent a nasty text message to the wrong number and immediately received this response:“Hello. Your text message had me in tears with laughter. You’re quite a little spitfire, and I’m assuming your boyfriend broke up with you or something. If this text was meant for him, I’m sorry to say that he didn’t get it. You sent this by mistake to the wrong number. Thank you, though. You totally made my day.”We started texting each other every day. He was fun to talk to, and we formed a friendship. A friendship via text messaging where we didn’t even know each other’s names. He called me Digits, and I called him Mobile Man. I gave him advice on a woman he was pursuing, and he gave me advice on a man who was chasing me. Little did I know the advice he was giving was for his own personal gain. He was billionaire Christian Blake, CEO of the Blake Group in New York City. A handsome and sexy man who took the advice I gave him to reel me in hook, line, and sinker.