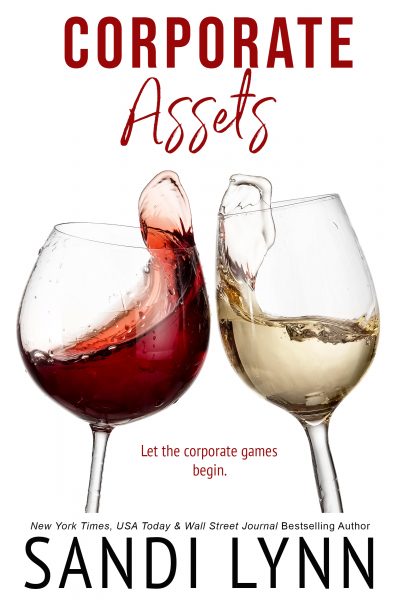 PREVIOUSLY PUBLISHED AS CORPORATE A$$

Men. Liars and cheaters. All of them. I had a great boyfriend, a great job, and a promising future. Until the redheads started ruining everything. In an instant, my life changed. My boyfriend cheated on me, I was forced to quit my job, and my father went and had a massive heart attack. Before he died, he left me something: Winslow Wines. The company he built from nothing. I was the newly appointed CEO of my family-owned business, which was in the midst of financial ruins until one man, who I met under awkward circumstances, stepped in and offered to save me. He was sexy, bold, rich, a womanizer, and your typical corporate jerk. He wouldn’t take no for an answer and that was all I was willing to give. Until I was faced with a problem. I fell for him. He was a game player and I was more than willing to play.

Women were too complicated. Relationships came with too many expectations. No thanks. I didn’t have time for any complications in my life. My work and my company were my priorities and women were my hobby. Have sex, say goodbye, and never look back. Life couldn’t be simpler. Then I met Fiona Winslow. A beautiful, strong, independent, sassy, and always-telling-me-no kind of woman. I was after her company and I thrived on being in control. The problem was she was uncontrollable. I had just met my match. Let the games begin.